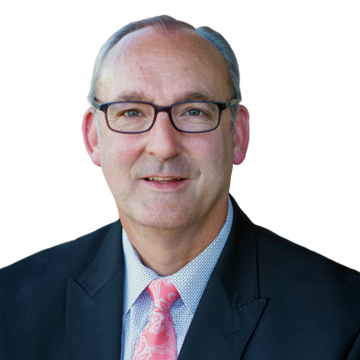 Evangelist Mark Rogers accepted Christ at the age of seven and grew up in a Christian home.  He traveled full-time in music ministry for one year (1986), before moving to Fairbanks, Alaska, where he served for nine and one-half years as Music Director at Bible Baptist Church, under the ministry of Pastor Doug Duffett. He also taught Bible and history courses at the Christian school at Bible Baptist.  Mark began a full-time ministry of evangelism in September of 1996.

In 2002 Mark and Liz were married in Pasco, Washington and they began singing together in their revival meetings. In the next couple of years, God blessed them with two children, Hope and David. Since 2014 they have been singing together as a family.  Although music is a very important part of the ministry, the main emphasis is on the preaching of the Word of God with the goal of seeing souls saved and challenging Christians to serve God. The Rogers Family is committed to strengthening the ministry of local, independent, Baptist churches.